A Few of Our Current Students

Coming from a variety of regions, backgrounds and disciplines, TAM students create a unique community focused on diverse topics related to Europe and the transatlantic relationship. Whether at UNC or abroad, students attest to the supportive and inclusive environment TAM fosters, and many graduates cite the community as one of the best aspects of the program. 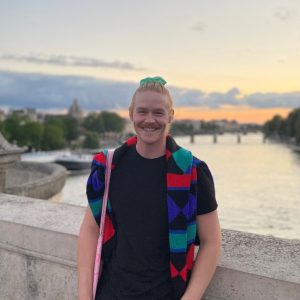 I was born and raised in Houston, Texas. I graduated in 2017 from the University of Texas Austin with majors in Psychology, Economics, and German. After graduating I moved to Germany, where I lived for the past four years working as an English teacher and then as a political intern. During TAM I am interested in researching the politics of social change and national energy transitions. I will do my second year in Berlin. 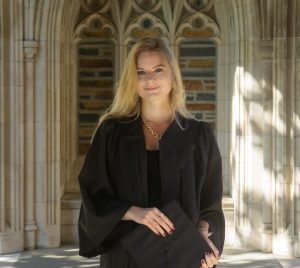 I was born and raised in Nordfriesland in northern Germany. In March 2021, I finished my bachelor’s degree in American Studies with majors in Political Science and Sociology at the Freie Universität in Berlin. During my undergraduate studies, I spent two semesters at Duke University and worked for three months as a communications intern at the Goethe Institut in Washington DC. I’m an avid writer.
In the past, I have worked jobs as a freelancer and reporter in pursuit of a career in journalism. Now, I’m in the transatlantic track of the TAM program and will be spending two semesters at UNC and two semesters in Berlin. Partly driven by my experience volunteering with an LGBTQ center in Berlin and by recent discriminatory policy changes within parts of Europe, I want to examine the EU’s approach to protecting the rights of minorities outside and inside the EU. Further research interests include but are not limited to: The transnational challenges of climate change and environmental policy-making; Comparative analyses of mental health policy in parts of Europe vs. the US. I also seek to continue writing, perhaps for a publication at UNC. 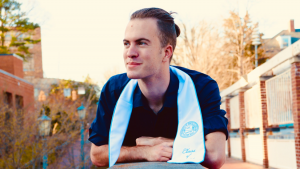 Hello! My name is Brett Harris, and I’m originally from Freeburg, IL, and have lived in Chapel Hill for the past 3.5 years while completing my undergraduate degree in Comparative Literature and Contemporary European Studies, with brief stints in Boise, ID, and Lynchburg, VA. I plan on studying at Humboldt University in Berlin for my second year, and I’m interested in the intersections of EU policy and intercultural encounters, e.g., efforts and community impact of legislation to diversify sport teams, the EUPL, integration policies, etc. 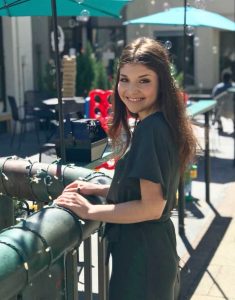 I am an international student from Germany. I earned my Bachelor of Arts in Corporate Communications
& Journalism studying at HMKW Berlin and Murdoch University in Perth, Australia. I received a scholarship from the German Academic Exchange Service (DAAD) for my studies at
Murdoch. While pursuing my B.A. degree, I lived in Raleigh, NC and Switzerland working for the German firm Bosch. In this role, I was responsible for all internal and external marketing
initiatives and the coordination between various offices in Europe and the US. During this time, I developed a profound understanding of how different cultures communicate, work and function in their own unique ways and how to strengthen their relations between different nations. The past two years have strengthened my interest in American politics and how disagreements on social issues affect the culture we live in today in the US, Europe and around the world. In the future, I would like to pursue a career in political campaign management combining the skills I will acquire through TAM and my background in marketing. 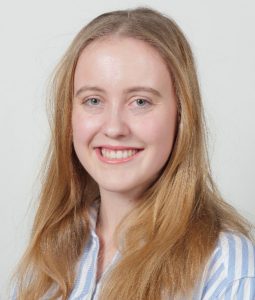 Originally from Northern Germany, I moved to Sweden after finishing high school in 2016. There, I did my bachelor’s degree in European Studies at Malmö University. The interdisciplinary structure of my undergraduate program combined a variety of perspectives from the fields of cultural, legal, historical and political studies on contemporary Europe. In the course of my studies, my academic interests have moved towards exploring foreign and security policy on a national and supranational level as well as towards the role of the EU and NATO on a global level.
I am in TAM’s the European Governance track, and I will be spending my second year back in Sweden at Gothenburg University. 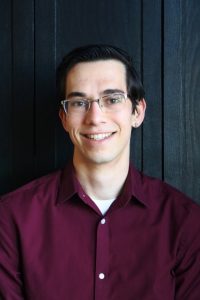 I’m in TAM’s Transatlantic Track. I graduated in May of this year from Georgetown University where I majored in International Politics and minored in German. While with TAM, I’m looking forward to studying in Berlin and delving deeper into researching European security and defense cooperation. 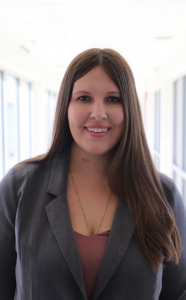 Mercer is from Greensboro, North Carolina. She graduated from UNC-CH in May 2020. She obtained a Bachelor’s degree in History and Contemporary European Studies with a Hispanic Studies Minor. She received Highest Honors on her senior history thesis, “Resistance Made in Hollywood: American Movies on Nazi Germany, 1939-1945.” She is an avid reader and film fan. Her love of history and want for social change motivates her academic pursuits. Mercer is enrolled in the European Governance Tack of TAM. Now in Amsterdam, she intends to study the rise of right-wing politics in Europe and in the future hopes to live in the DC area to foster the Transatlantic Relationship at home. 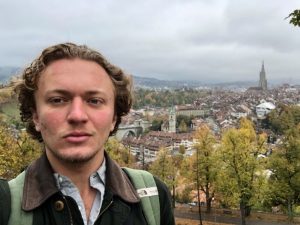 Salim is a native Charlottean (though born in San Francisco, CA and relocated as a baby). He received his undergraduate education at Appalachian State University in Boone, NC and graduated this past May, 2020. He majored in Political Science (BS) with a concentration in International Politics, and 2 minors in German and Geography. He spent a semester of study in Mannheim, Germany and is looking forward to spending his second year of TAM in Berlin, Germany at Humboldt Universitàt. He spent the Spring 2021 semester studying in Ankara, Turkey at METU. He undertook Turkish instruction while at UNC, adding to his linguistic abilities in German and Arabic. His research interests are currently indeterminate, but he would like to focus on EU security and integration policy, and ways to build a more collaborative, cohesive Europe.

Salim wrote for The Daily Tar Heel and now writes for VOA. Check out some of his work here: 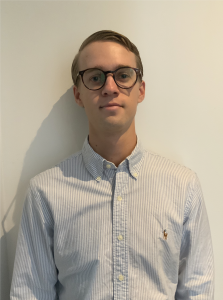 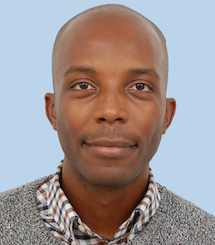 Jalyn is studying in Grenoble, France in the Transatlantic Studies track.

He graduated from UNC Chapel Hill in 2017 with a B.A. in Global Studies and minors in French and Arabic. During his time in undergrad, he studied abroad in Morocco, France, and Jordan. After graduation, he did two years of youth development work as a Peace Corps Volunteer in Morocco.

As of now, his research interests include immigration into the EU from Africa and the Middle East, the Mediterranean and Syrian refugee crises, social and education policies, multilingualism, and anti-trafficking efforts for missing and exploited children.